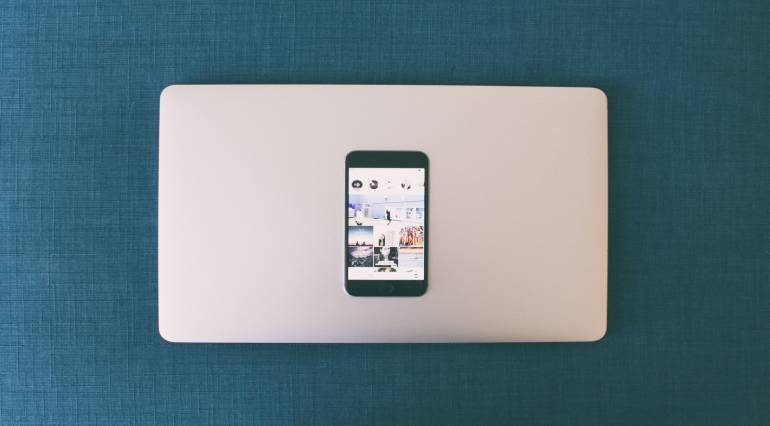 A mobile application, most commonly referred to as an app, is a type of application software designed to run on a mobile device, such as a smartphone or tablet computer. Mobile applications frequently serve to provide users with similar services to those accessed on PCs. Apps are generally small, individual software units with limited function. This use of app software was originally popularized by Apple Inc. and its App Store, which offers thousands of applications for the iPhone, iPad and iPod Touch. 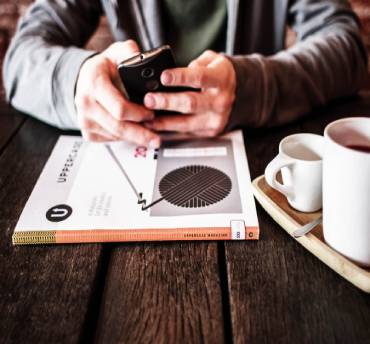 Based on programming tools.

Many mobile apps have corresponding programs meant to run on desktop computers. Mobile apps have to work with different constraints than their desktop equivalents, however. Mobile devices have a wide range of screen sizes, memory capacities, processor capabilities, graphical interfaces, buttons, and touch functions, and developers must accommodate them all. For example, mobile app users (like website visitors) don't want to scroll sideways to see text, images, or interactive touch points, nor do they want to struggle reading tiny text. An additional consideration for mobile app developers is the touch interface common to mobile devices.

Currently, there are two dominant platforms in the modern smartphone market. One is the iOS platform from Apple Inc. The iOS platform is the operating system that powers Apple's popular line of iPhone smartphones. The second is Android from Google. The Android operating system is used not only by Google designed devices, but is also used by many other OEMs for their own smartphones and for other types of devices. There are a number of differences and similarities between these two platforms. Both of these platforms have many hundreds of millions of devices that utilize the operating system. While Apple uses iOS exclusively for its own devices, Google makes Android available to other companies provided they meet certain requirements such as including certain Google applications on the devices they ship.

Prefer speaking with a human to filling out a form? call corporate office and we will connect you with a team member who can help.

Let's Get Your Project Started!